The Great Pentaxia Bake Off 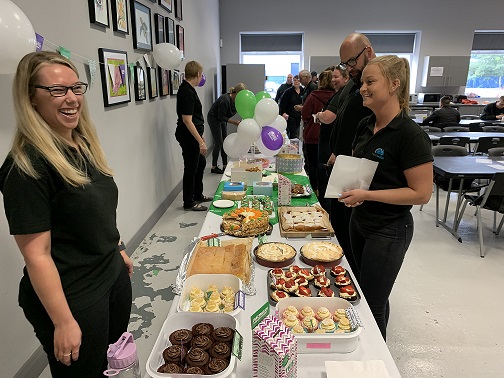 So, who knew we had so many talented bakers under one roof? Last year when we held the Bake Sale as part of the Macmillan Coffee Morning, the majority of cake was baked outside of company staff but this year saw a whole host of delicacies created by our talented team.  This year we had contributions from staff, friends and family, all greatly appreciated. 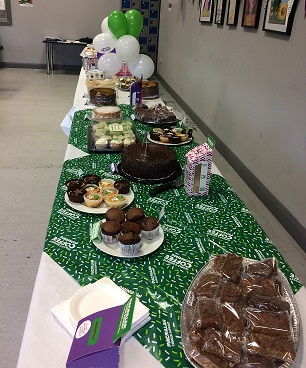 Macmillan is such a brilliant charity to support. They do vital work not only for people suffering with cancer but also those that care for them such as friends and family.  Everyone has been affected by cancer either directly or indirectly or knows someone that has so it is no surprise that our great team rose to the challenge (no pun … or should that be bun … intended!)

We had everything from lemon meringue pies to watermelon cupcakes with gateaus, brownies, blondies, gingerbread men and choc chip cookies in between.

And we are proud to announce we have raised £611 for Macmillan Cancer Support.

But we didn’t stop there, knowing that it is impossible to predict how much cake people will bring in and how much cake people can consume we made sure we had a Plan B to prevent any cake waste.  We made contact with Padley’s in Derby, a charity that helps the homeless and once our team had had their fill, everything remaining was taken to the Padley Centre so nothing was wasted.  Feedback received was that ‘it went down well!’

So that’s it until the next time.  To help one charity in a day is an achievement, to help two is pretty special.  Very proud to be a part of the Pentaxia team. 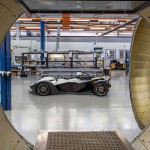 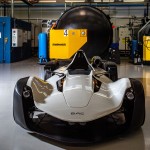