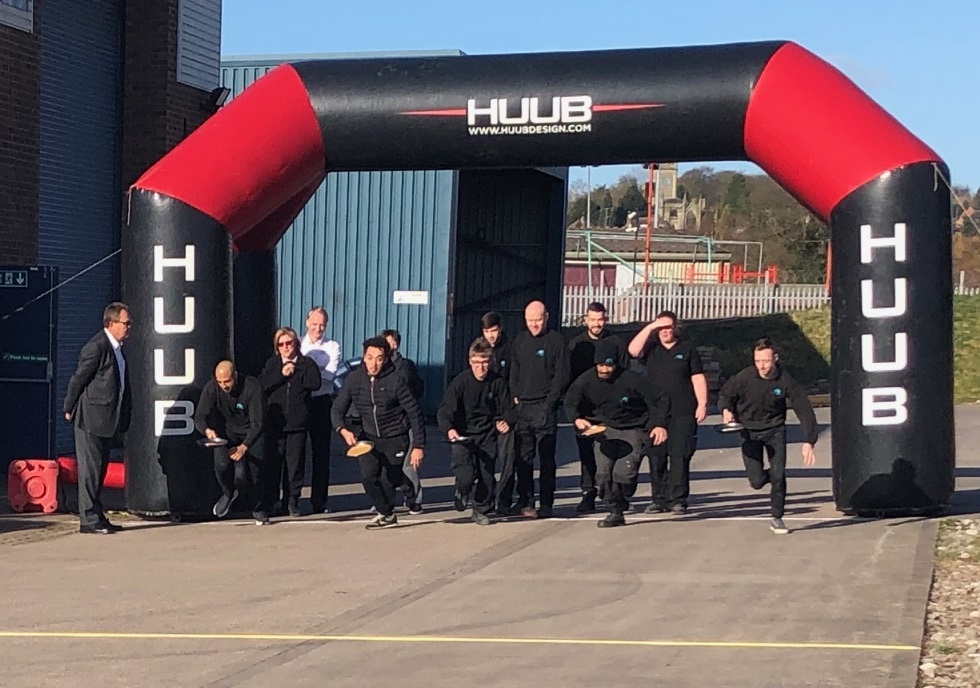 The sun shines on the righteous and on a beautiful fresh but sunny Shrove Tuesday morning the scene was set for the inaugural PENTAXIA PANCAKE RACE 2019.

Originally the event was due to be an internal battle with our laminators, fitters, machinists and office staff competing for the honour but following a business meeting with HUUB Ltd, suddenly things got serious. Deano Jackson wanted to enter a team and knowing the contacts that HUUB have, would we be competing against Olympic athletes? The HUUB team arrived bright and early ready to take us on. Thankfully for us, the team comprised a mixture of the WATTBike team and HUUB office staff so the Pentaxia teams were confident we could take t 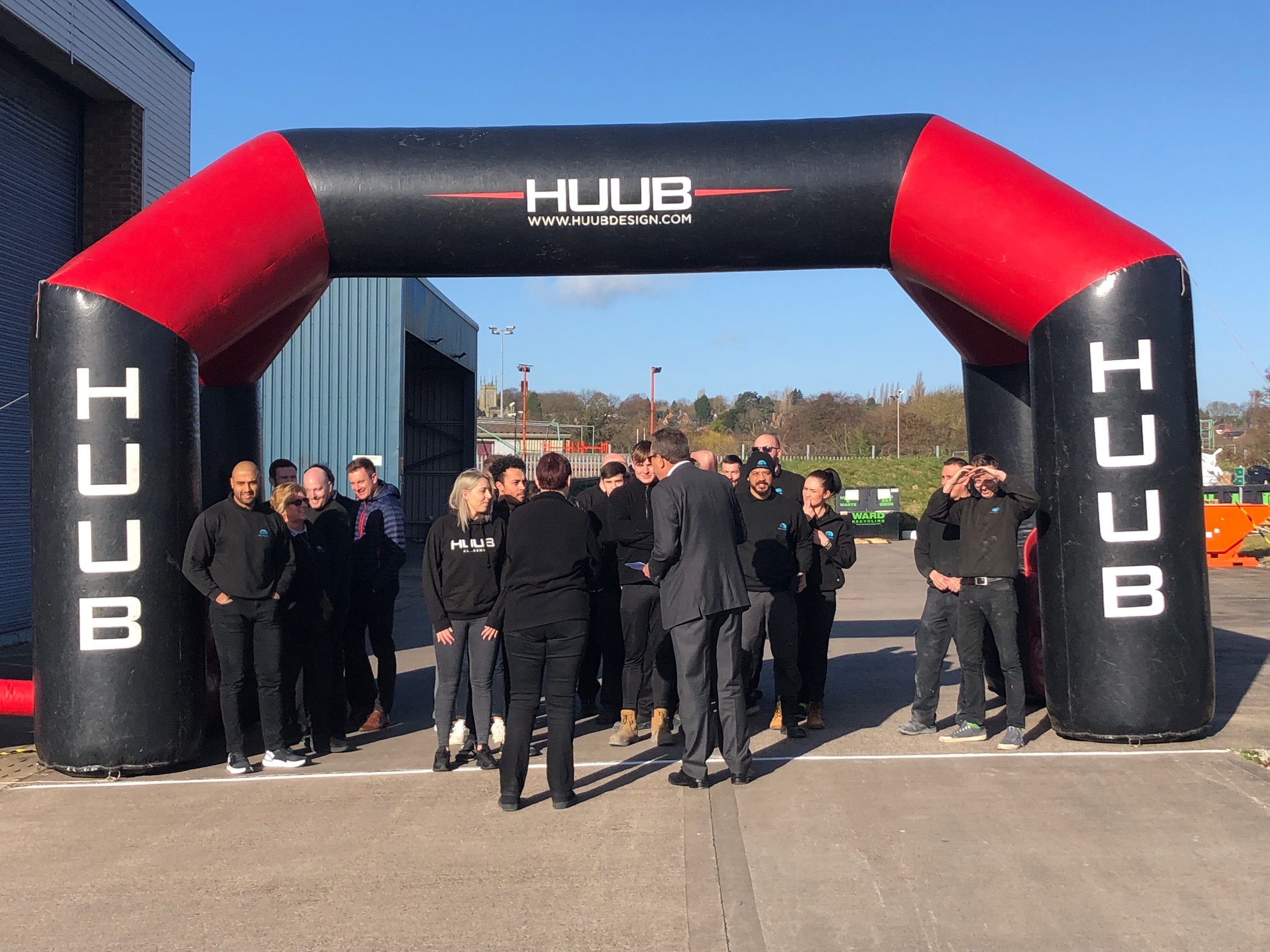 With Chris Miller our Finance Director acting as chief judge, as the crowds of spectators gathered the rules were delivered to the waiting teams. It was to be a relay race with two stops where the pancake tossing would take place. Each team needed 6 members (unfortunately our machine shop had only two team members due to unforeseen circumstances so they had to work extra hard!)  In a nutshell, the rules were run to a marked line, stop, toss the pancake, run stop, toss and then run and hand over the pan and pancake to your next team member. A relay race which most of the team probably hadn’t participated in since school and with a frying pan for a baton!  What could possibly go wrong?

The pace was fast, the tossing was to be fair better than expected with minimal spillage and before the final pancake could be tossed the winning team were crossing the finish line. 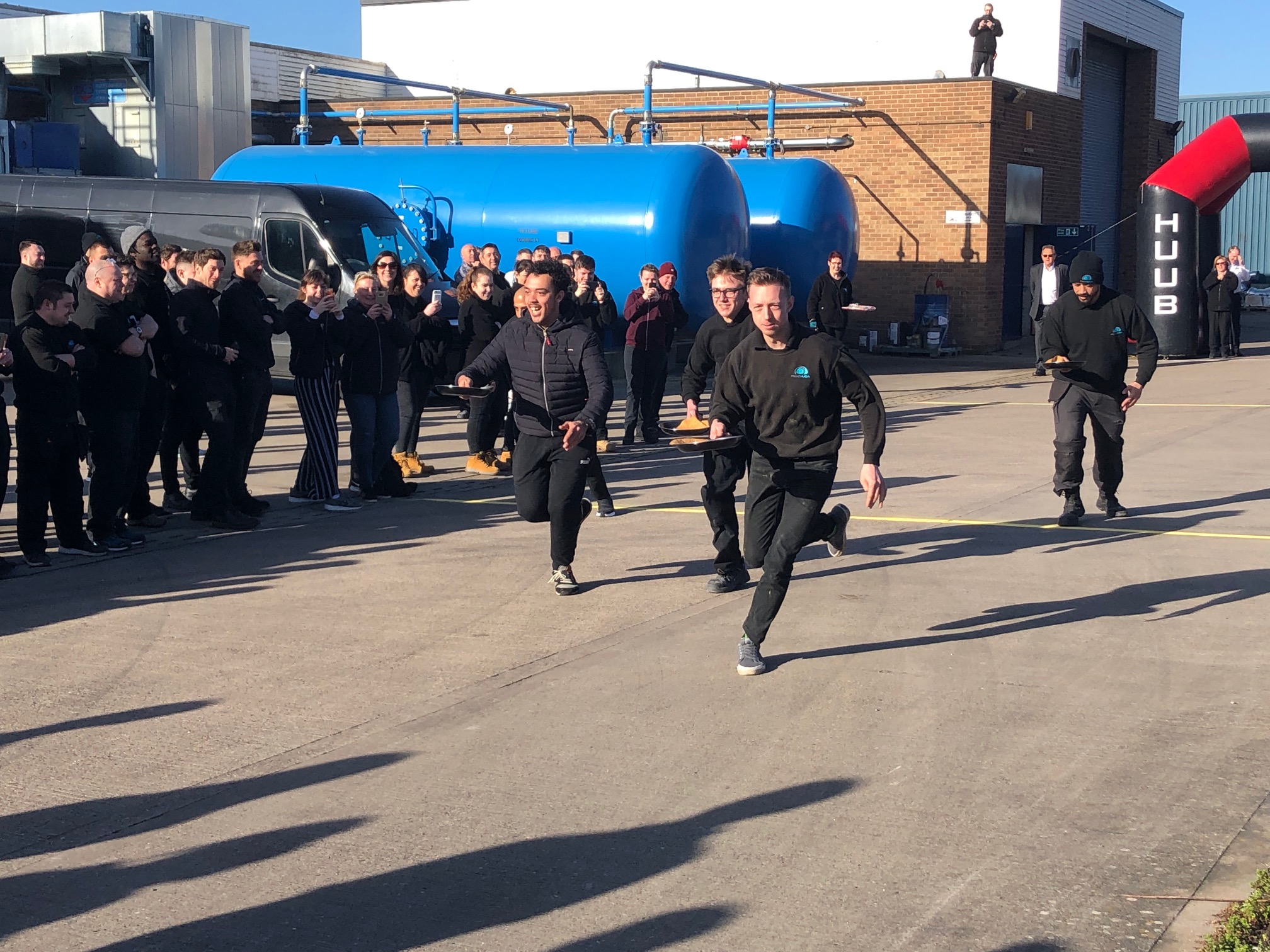 It was a photo finish between fitting and machining with the other three teams very much bringing up the rear!

The judges decision was made and Fitting were awarded the honour of lifting the trophy. HUUB were gracious in defeat and are already talking about next years event if not another event in the interim. So watch this space the Pentaxia v HUUB competition is just beginning.

With the trophy presentation taking place in the staff canteen whilst everyone munched on a pancake, the first Pentaxia Pancake Race was declared a resounding success! Roll on next year. 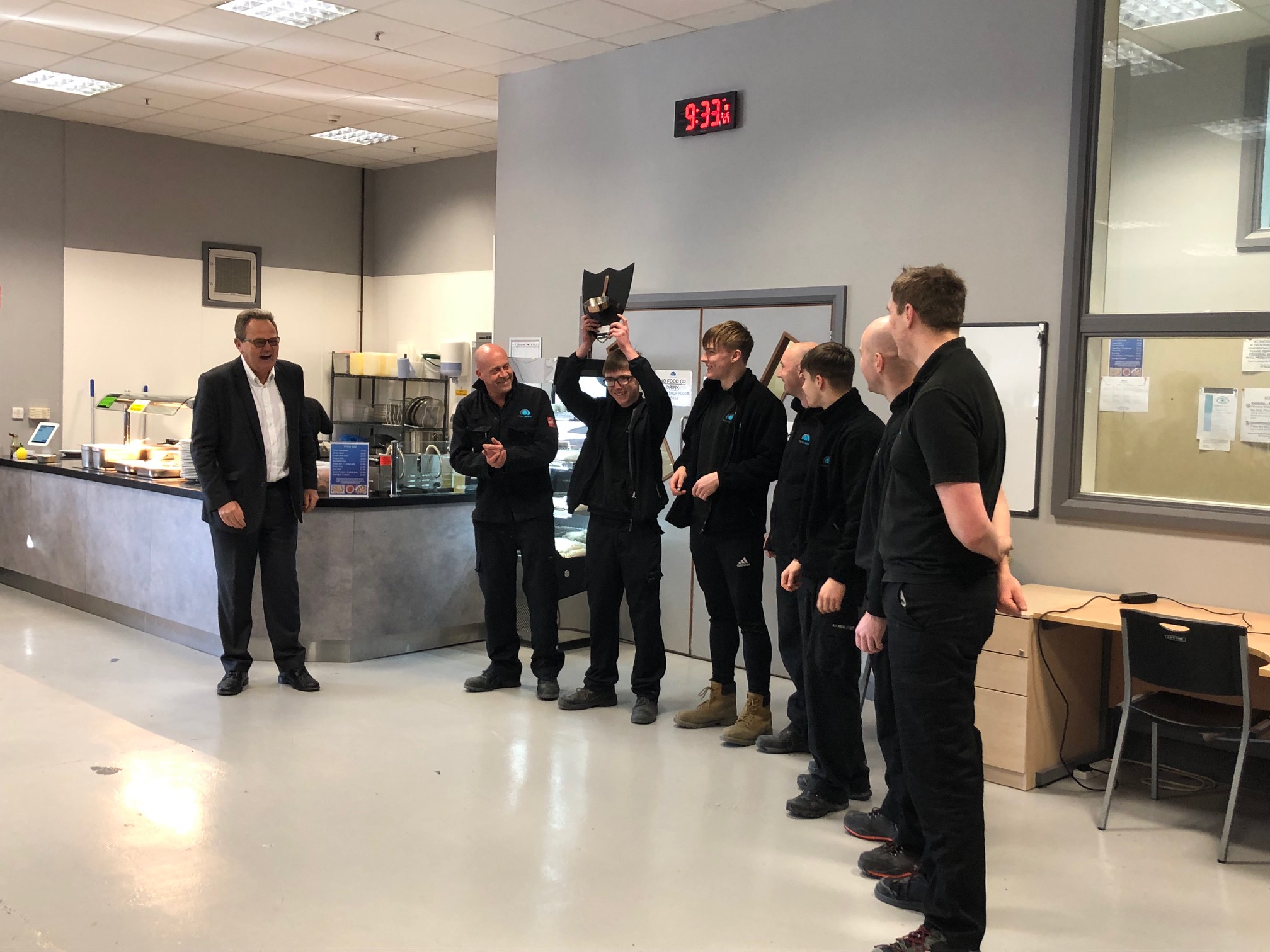 A big thank you to everyone that took part and those that made it happen – management, maintenance, canteen and most of all the teams themselves! 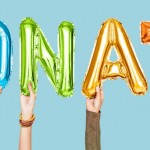 Give a little bit …. 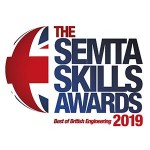